will present the thirty-fourth lecture on

Alison Alexander was born and educated in Tasmania and has had a career writing Tasmanian history. Her books range from commissioned books for institutions ranging from Launceston Grammar to the Clarence Football Club, to general works and biographies. Her latest book is Tasmania v. British Empire: the fight against convict transportation.

This is a free event. 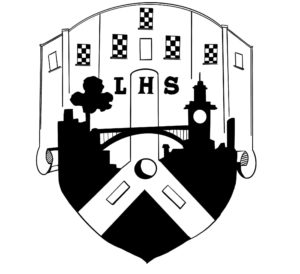